The Brexit Deal is about Customs – A short story about eggs

I often say that Customs has never been more important than now. It is certainly true since the 23rd of June 2016 when the United Kingdom (UK) decided by a referendum to leave the European Union (EU) after 46 years as Member of the union.

The world is holding its breath over the Brexit negotiations between the UK and the EU. It is all about Customs. How can the backstop be removed and replaced by alternative arrangements? That is what is needed to get a deal and to prevent a hard Brexit No-Deal at the end of the month.

Yesterday UK Prime Minister Boris Johnson met with Taoiseach Leo Varadkar on Ireland. When they came out of the meeting they were both smiling.

After a three-hour meeting, Boris Johnson and Leo Varadkar both said they could see a “pathway to a deal”.

At the press conference, Varadkar stated that "a deal can be done by October 31 and that a last-minute breakthrough could be on the horizon". So far the EU Commission and the Member States have all many times said "...we stand behind Ireland. when Dublin is happy, we are happy". Now we will see if that is true or not.

And it is all about customs (and some other border-related issues).

Who would have thought that customs would be the most important part of this historical event?

I mean, besides me? I often get the question "why didn't you say this before?" and I always answer - "I have said this for thirty years".

Before the referendum, there were virtually no discussions about customs and trade.

When I was commissioned by the European Union to do an academic report on the future EU-UK borders post-Brexit in 2017, the report SmartBorders 2.0 was presented in November that year, I studied how the customs and trade topic had been described in the Brexit campaigning and media coverage before the referendum. I found one single short article that stressed that there might be some issues around trade if the UK was to leave the EU.

Now we know that since then customs, borders and trade have been the focus every day on the front pages of every newspaper for the last two years. So why didn't people highlight this before?

I think that everybody, on both sides, gravely underestimated a number of things, namely; how important trade is, how integrated the single market really has become, how important the free movement of goods is for trade, what a customs border means and its function, what a customs union and customs territory really means and how important customs is for trade, how integrated the global value chains have become and how the international supply chain works . Just to mention a few things. Not only people underestimated these elements, everybody did - also politicians.

"...we made an omelette, now one of the chefs wants his eggs back" 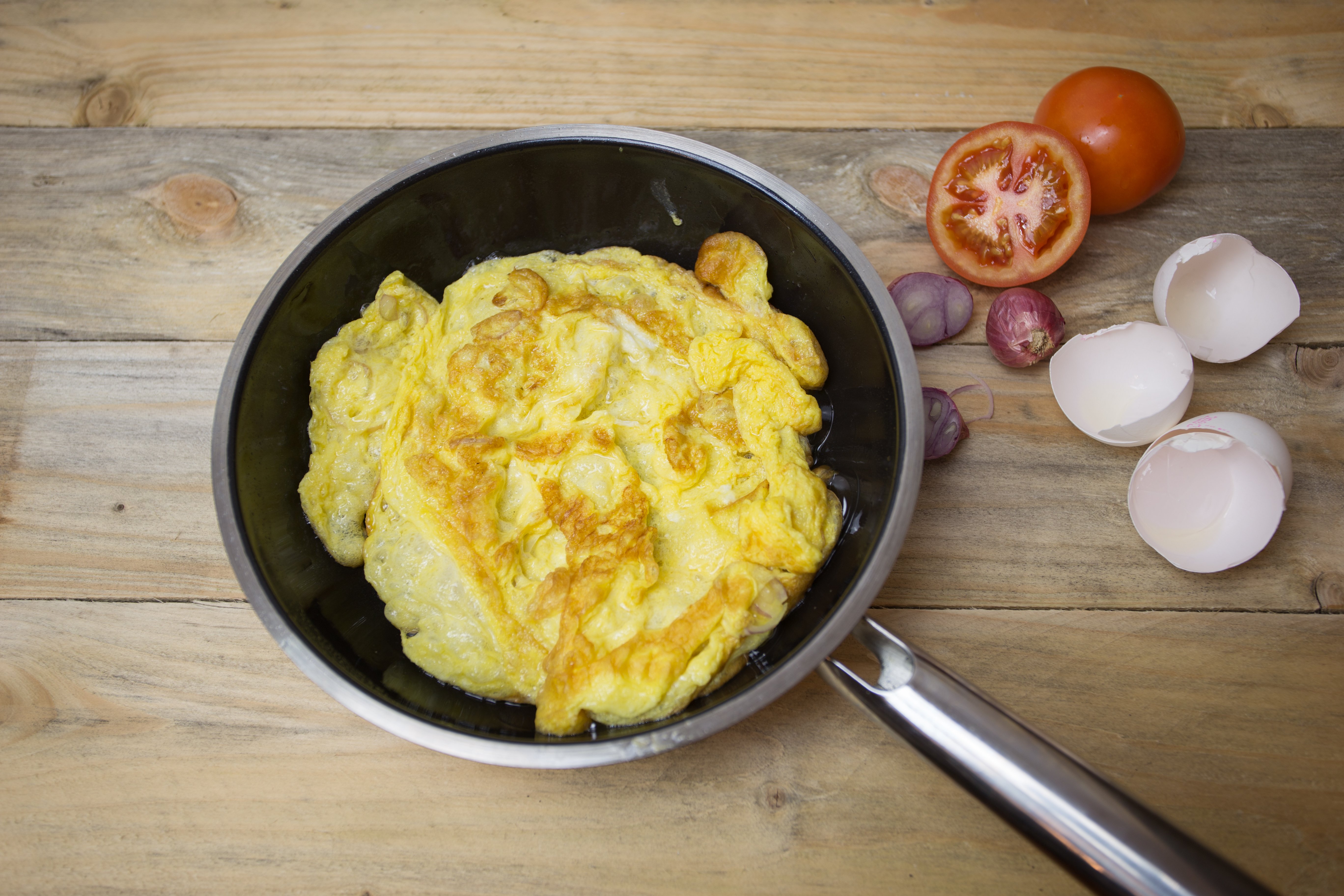 My colleague, the former Director-General of the World Trade Organization has said about the EU customs union that "...we made an omelette, now one of the chefs wants his eggs back". It is a well-formulated picture of how integrated we have become.

I am a core team member of the Alternative Arrangements Commissions Technical Panel and we have presented a set of technical solutions already existing in international rules and standards as a solution for the Irish border, but also for the UK-EU mainland traffic over the English channel.

Now UK Government under leadership of Prime Minister Boris Johnson is negotiating with EU Commission, TaskForce 50, the Republic of Ireland and the EU Member States on how to find possible ways to break the deadlock and find a new deal, an amended Withdrawal Agreement that can be accepted by both sides and that can reach a majority in House of Commons, UK Parliament, vote - before the 31 October.

The UK Government proposals are very similar to the AAC report and suggestions. Our proposals are in line with GFA, international standards and regulations and the EU Union Customs Code. The models proposed are operable. In fact, they are already used in various countries. This is not about the so-called unicorns that people sometimes like to mention. It is possible to handle the Irish border without infrastructure still meeting the requirements from the customs and border perspective? Yes, it is possible? Can there be a deal? Yes, it can. Is there time enough? Yes, there is. Now it is all about leadership and political will.

Boris Johnson has said that if the parties fail to reach a deal in time it is a "historical failure of statesmancraft". He is right. We can do it. From a Customs perspective, there are only a few things to discuss, solve and agree on. There are some proposed exceptions and twists that can will and have to be negotiated, potentially changed and revised so both sides are comfortable. But these are not major issues. There are some political parts of the UK proposal that are more challenging, but it should still be possible.

Will it happen? Time will tell. The clock is ticking.

One thing is clear. Customs and trade compliance will be on every boardroom agenda of all organizations for years to come. Customs is that important today. It is a strategic question for all companies involved in trade from multinationals to SMEs. Is there only one single thing to learn from Brexit regardless of the political outcome - this is it!

Will the UK get its eggs back? Will it be the eggs they expect and in the shape, they want - or just scrambled eggs? It remains to be seen. Soon we will know.

Author of the report “Smart Borders 2.0/2.1 Avoiding a hard border on the island of Ireland” for the European Parliaments Constitutional Committee